The plan was to update the Uganda donation each step of the way.  However, the only time I’ve had to sit down and blog has been at the beginning and end of the project.  Here’s a recap of the events that transpired…

Around day 8, equipment started to go into boxes.  You may be wondering why it took a week before equipment was packed.  Because of the influx of donations that poured in, there was barely enough space to walk let alone have 4 foot boxes staged in the warehouse.  Once some of the boxes were arranged, the equipment that had been recently donated piled into boxes.  Before I knew it I had boxes completely filled and it seemed as though this project would go on without a hitch.

Day 13, handyman extraordinaire  Wladek came out to help set up the forklift battery charger.  We attempted to work the forklift but what we found was that the thing could move the forks up and down and the machine itself didn’t move.  On the surface this sounds like a problem, however with some engineering genius we figured out a way to get pallets stacked on top of each other.

With Thanksgiving looming and the pick up date slated for Monday the 26th, day number 20 had been circled on my calendar as the day to be done.  Tuesday the 20th began great and 13 hours and one pizza later the equipment was finally packed.  The donation consisted of over 6,000 pieces of equipment and about 200 manpower hours.  It is our largest single donation ever and more than likely the largest ever. 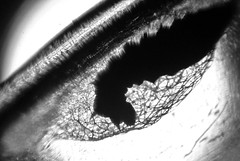 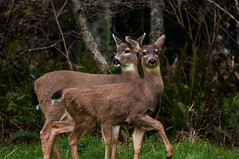 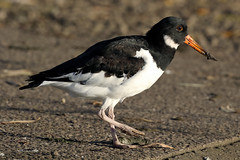 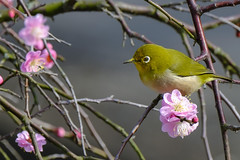 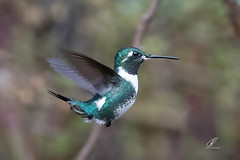